Story by Helen Hill for MGHPCC
Mark Veyette is a PhD student at Boston University studying Astronomy. His research focuses on characterizing low mass stars and the exoplanets that orbit them. In particular, he studies the composition of M dwarf stars and how that relates to the types of planets that form around them.
Planets form from the same cloud of gas and dust that the star they orbit formed from. They are both built from the same material. However, stars are mostly hydrogen and helium, and rocky planets like Earth are entirely made of heavier elements like oxygen, silicon, and magnesium. If the cloud the star and planets are forming from is more rich in these heavier elements, there is more material to make planets. Indeed, astronomers find that planets are more common around stars that contain more of the planet-building elements.
Veyette has been using the MGHPCC to run state-of-the-art models of M dwarf atmospheres (the outer, visible layer of the star) to, in particular, better understand their composition characteristics. Such models require considerable computing power to handle all the physics involved from solving the hydrodynamics of the gas in the star’s atmosphere, to the chemistry of what molecules form and in what concentrations, to solving the quantum mechanics of how much light the atoms and molecules in the atmosphere can absorb, and at what wavelengths, as well as the details of how light propagates through the atmosphere and what the resulting spectrum looks like.
TRAPPIST-1, the star reported in February 2017 to host seven temperate terrestrial planets, a larger number than detected in any other planetary system, is an M-Dwarf.
Know the star: Know the planet. 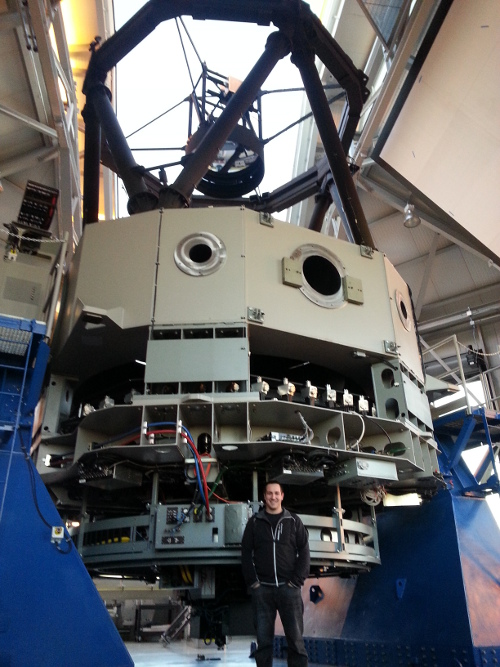 As astronomers find more and more planets around other stars---some of them potentially able to support life---scientists have begun thinking about ways we can further study these planets and potentially how we can look for signatures of life.
But detailed follow-up investigations of potentially Earth-like planets will require a lot of time on the world's newest, most powerful telescopes. “For this reason we need to pick the best targets to spend all that expensive telescope time on,” says Veyette. To do that, we need to find out as much as we can about the planets we have found so far. How well we can characterize a planet very heavily relies on how well we can characterize the star that hosts it, or, as some astronomers like to say, “know the star, know the planet.”
From this standpoint, two things make M dwarf stars especially interesting: 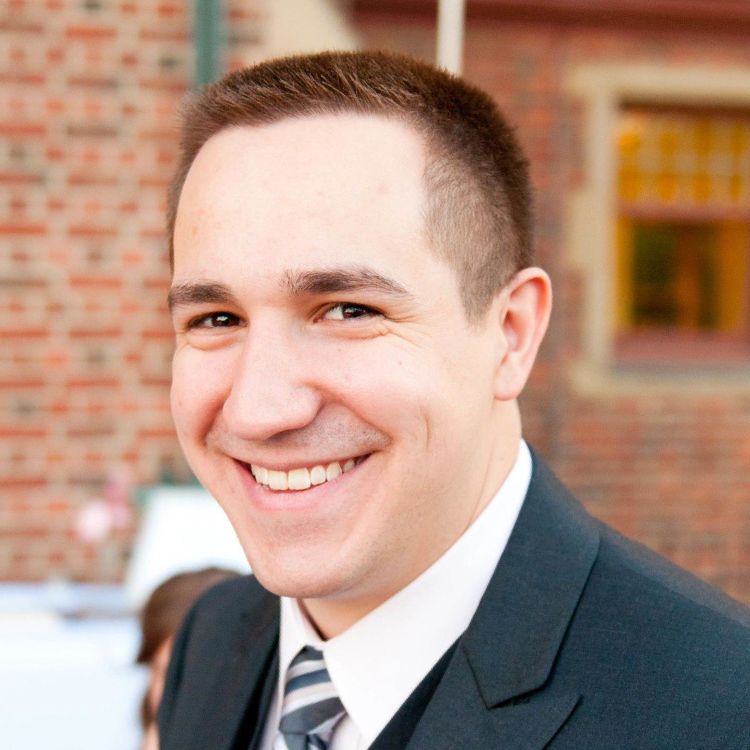 Mark is a PhD student at Boston University studying Astronomy. His research focuses on characterizing low mass stars and the exoplanets that orbit them. In particular, he studies the composition of M dwarf stars and how that relates to the types of planets that form around them.
Related Links:
Mark Veyette
The Muirhead Group Department of Astronomy, Boston University
Boston University Department of Astronomy
Institute for Astrophysical Research, Boston University
Publication: Mark J. Veyette, Philip S. Muirhead, Andrew W. Mann, and Frances Allard (2016), The Physical Mechanism Behind M Dwarf Metallicity Indicators and the Role of C and O Abundancies, The Astrophysical Journal, 828:95, doi: 10.3847/0004-637X/828/2/95
Story Image: Artist’s impression of a M dwarf star surrounded by planets - Image credit: NASA/JPL-CALTECH/MSSS.

Tags:
featured, research
Previous Post:
«
UMass Amherst boosts deep learning research with powerful new GPU cluster
Next Post:
New Robotics Program for all Holyoke Public Schools eighth-grade students
»
Do you have news about research using the MGHPCC? If so get in touch.
Email Us