A Genomic Take on Geobiology 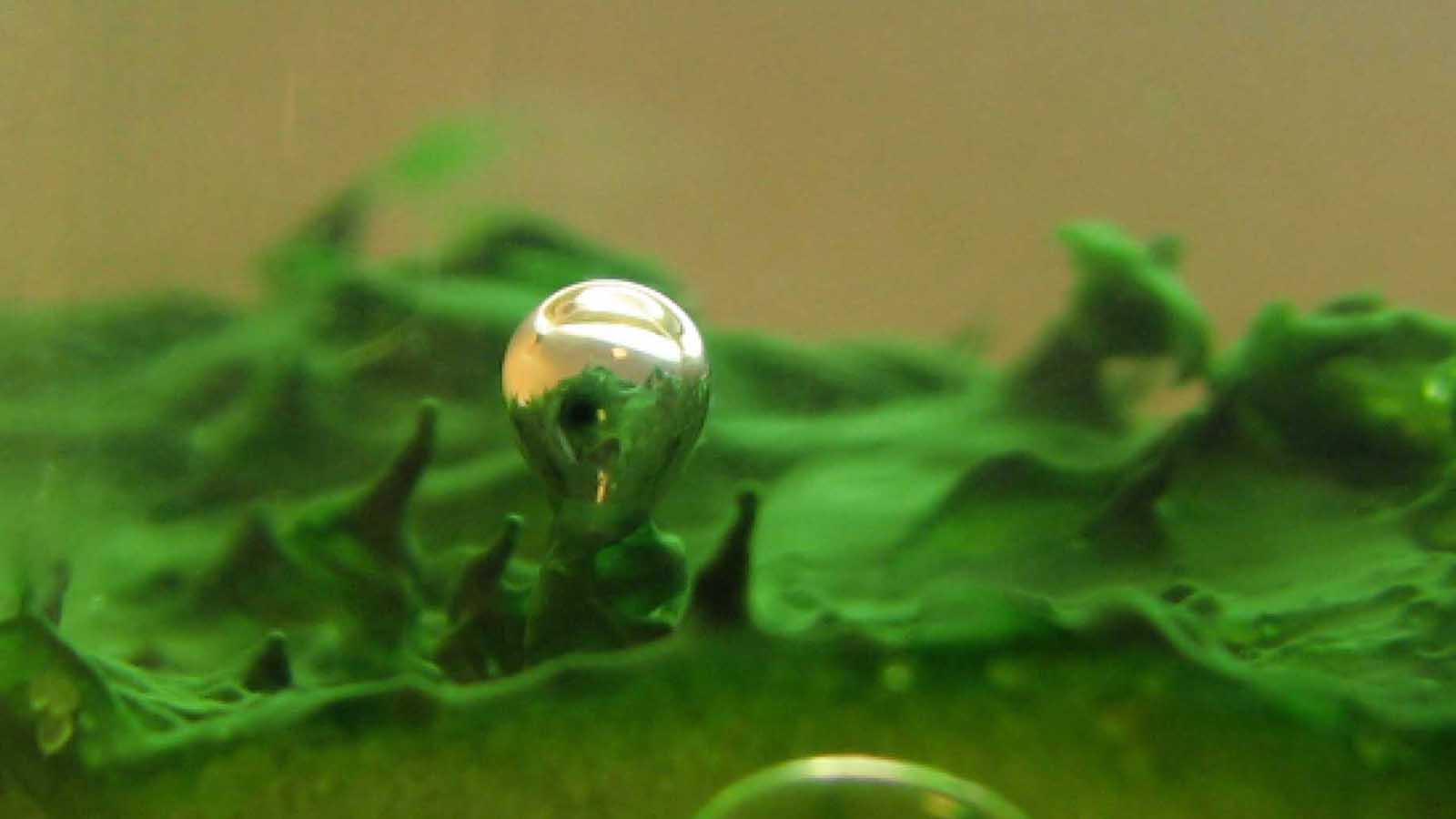 Image Credit: Tanja Bosak
Geobiologists at MIT are using computers at the MGHPCC to calibrate the ancient history of life on Earth using the ultra-youthful tool of genomics. Shown here, a bubble of oxygen emerging from a cyanobacterial mat growing in the lab.

Scientists know that atmospheric oxygen irreversibly accumulated on Earth around ~2.3 billion years ago, at a time known as the Great Oxidation Event, or GOE. Prior to that time, all life was microbial, and most, if not all, environments were anoxic (that is, contained no oxygen). Oxygen was first produced sometime before the GOE through the evolution of a group of photosynthetic bacteria known as Cyanobacteria. Releasing oxygen as a by-product of splitting water in order to acquire electrons to be energized by light, this process led to dramatic changes in both the biological and geochemical processes on a planetary scale. Eventually, the continued accumulation of oxygen led to an oxidized surface, atmosphere, and ocean that persist to this day. 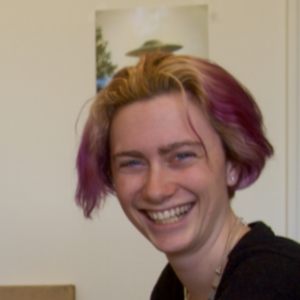