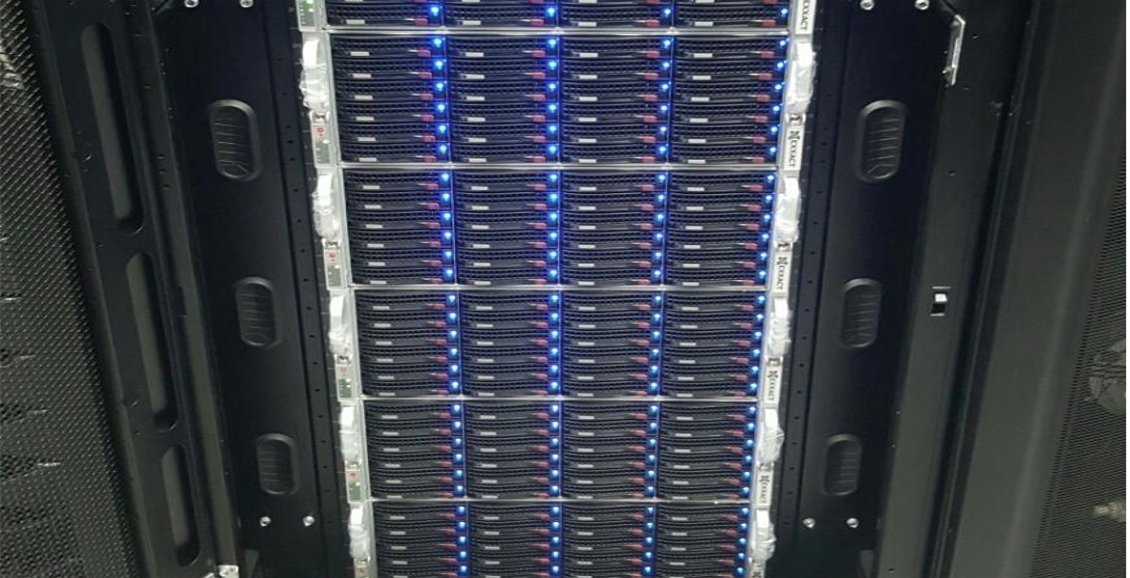 AMHERST, Mass. - With a new cluster of specialized graphics processing units (GPUs) now installed at the MGHPCC, the University of Massachusetts Amherst is poised to attract the nation's next crop of top Ph.D. students and researchers in such fields as artificial intelligence, computer vision and natural language processing, says associate professor Erik Learned-Miller of the College of Information and Computer Sciences (CICS). 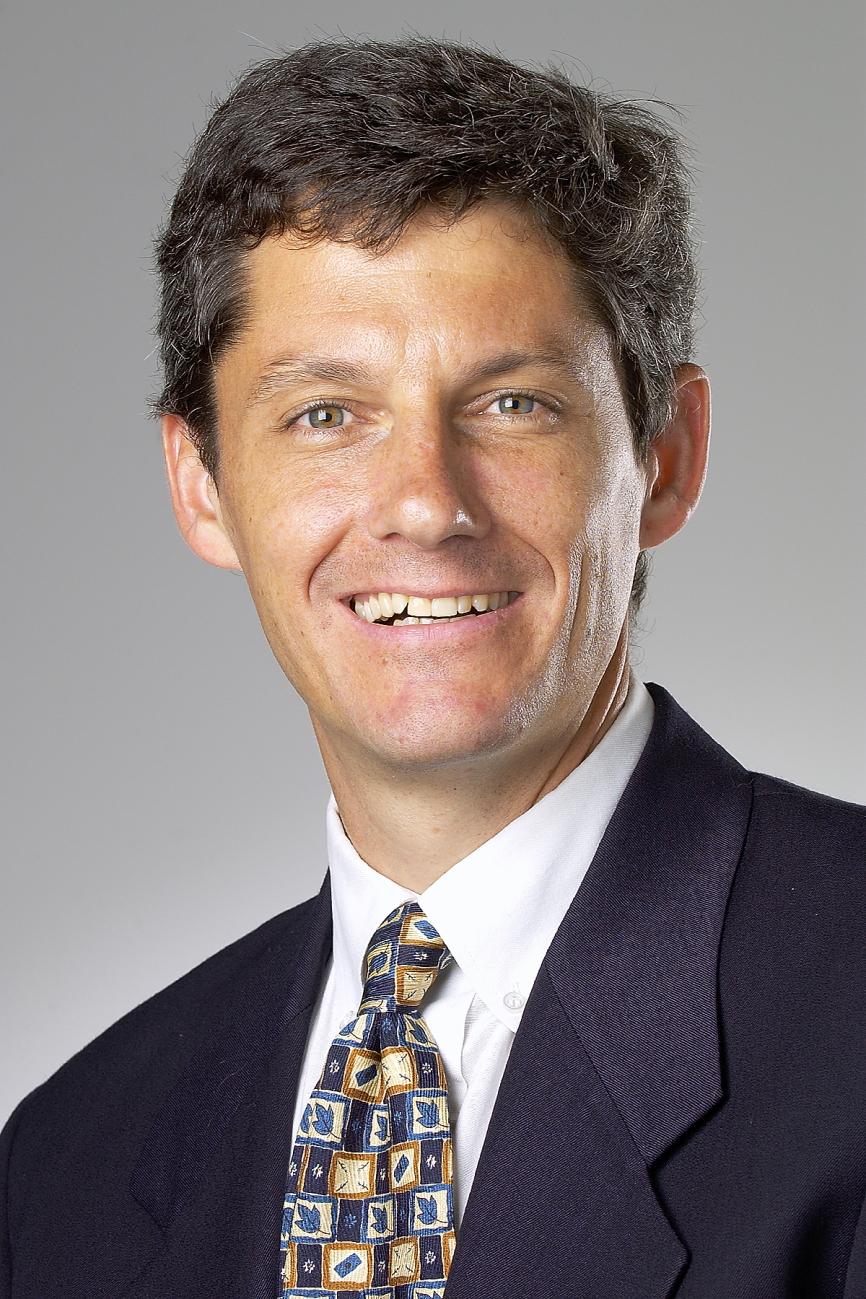 Lead researcher Learned-Miller says, "GPUs are critical for modern computer science research because they have such enormous computational power. They can address extreme computational needs, solving problems 10 times faster than conventional processors, in days rather than months. They can run neural network algorithms that are prohibitively slow on lesser machines. Our new network of 400 GPUs is unusually large for an academic cluster."
UMass Amherst's new GPU cluster, housed at the Massachusetts Green High Performance Computing Center in Holyoke, is the result of a five-year, $5 million grant to the campus from Gov. Charlie Baker's administration and the Massachusetts Technology Collaborative last year. It represents a one-third match to a $15 million gift supporting data science and cybersecurity research from the MassMutual Foundation of Springfield.
Deep learning research uses neural network algorithms to make sense of large data sets. The approach teaches computers through trial and error to categorize data, much as human brains do. "Deep learning is a revolutionary approach to some of the hardest problems in machine reasoning, and is the 'magic under the hood' of many commercial products and services," says Learned-Miller. "Google Translate, for example, produced more accurate and natural translations thanks to a novel deep-learning approach."
Andrew McCallum, professor and founder of the Center for Data Science at UMass Amherst, says, "This is a transformational expansion of opportunity and represents a whole new era for the center and our college. Access to multi-GPU clusters of this scale and speed strengthens our position as a destination for deep learning research and sets us apart among universities nationally."
He says the campus currently has research projects that apply deep learning techniques to computational ecology, face recognition, graphics, natural language processing and many other areas.
The state funds must be used for computing hardware at UMass Amherst, its Springfield Center for Cybersecurity and for terminals at Mount Holyoke College and the UMass Center in Boston, the researchers note.
Learned-Miller says he and colleagues are now in the first year of the grant, during which about $2 million has been spent on two clusters: the GPU cluster dubbed "Gypsum" and a smaller cluster of traditional CPU machines dubbed "Swarm II." Gypsum consists of 400 GPUs installed on 100 computer nodes, along with a storage system and a backup system. It is configured with a leading software package for deploying, monitoring and managing such clusters.
Not only do the researchers hope the GPUs will accelerate deep learning research and train a new generation of experts at CICS, but an important overall goal is to foster collaborations between UMass Amherst and industry. For example, if MassMutual data scientists design a practical problem with high computational needs, they can collaborate with sponsored UMass faculty and graduate students to solve it on the Gypsum cluster.
This story was originally published by UMass Amherst News and Media Relations.
Story Image: Graphics Processing Unit - Image courtesy: UMass Amherst

Tags:
research
Previous Post:
«
2016: Year in Review
Next Post:
Small Stars, Smaller Planets, Big Computing
»
Do you have news about research using the MGHPCC? If so get in touch.
Email Us