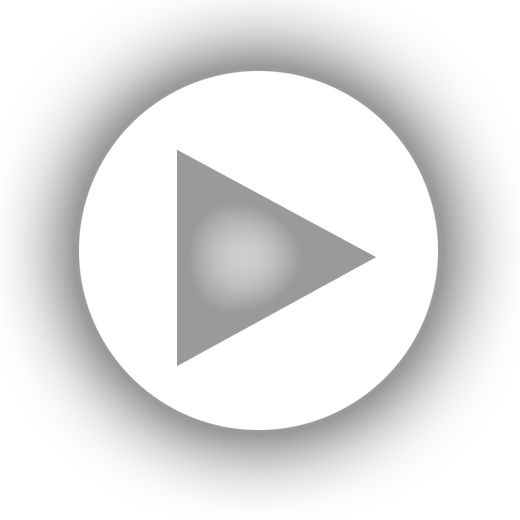 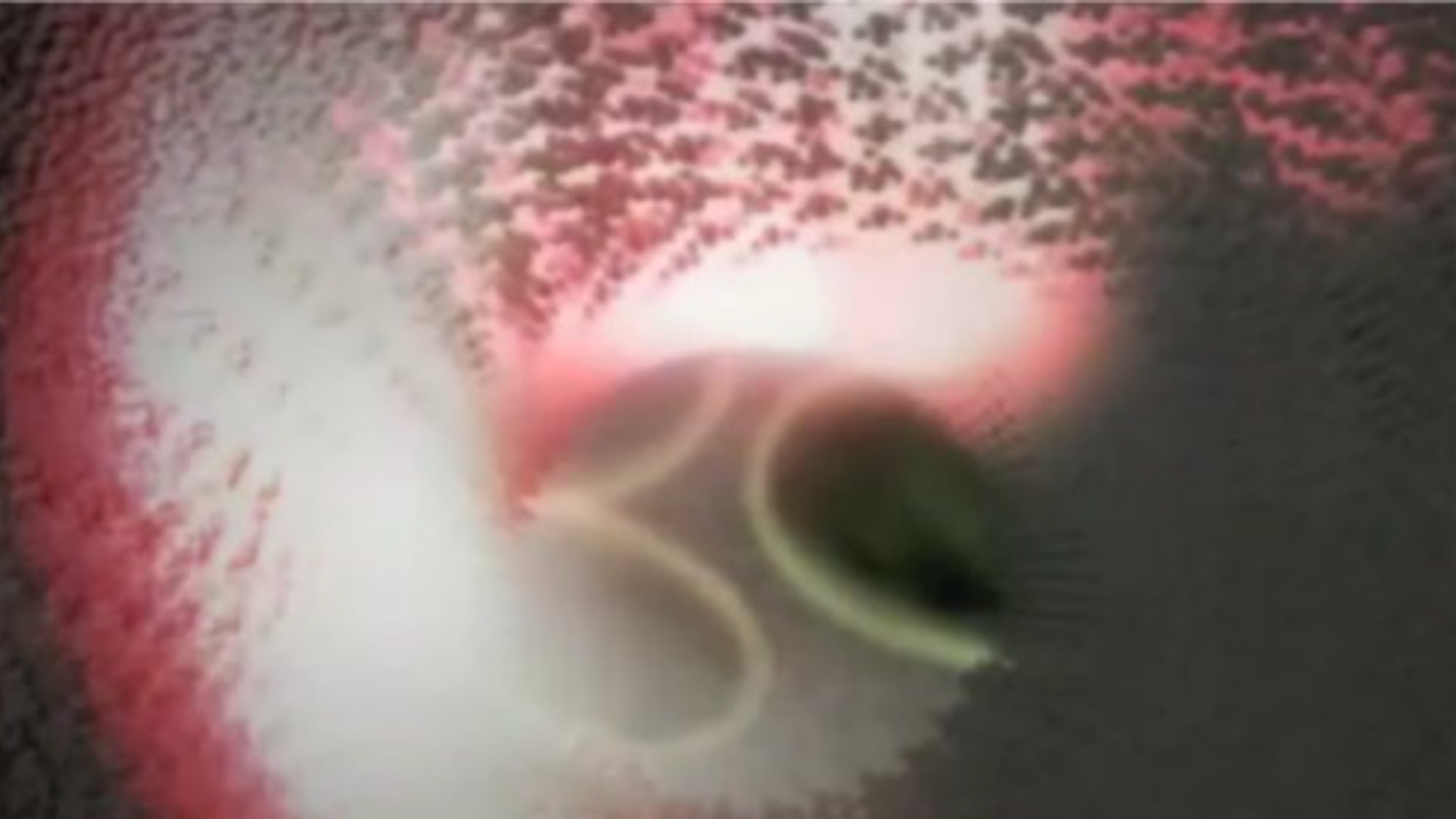 Typically plants need an average of at least a few hundred watts per square meter of solar radiation to survive. At depths of a few hundred meters down in the ocean, the amount of solar radiation decays to around a millionth of the surface intensity so that photosynthesizing organisms, at such depths only receive 10-4 Wm-2 of radiation. Aspuru-Guzik and Alexander-Katz are studying the properties of a photosynthetic bacteria (Chlorobium Tepidum, also known as Green sulfur bacteria) that manages to survive in this low-energy environment. Their work seeks to understand the interplay between biomolecular structure and efficient light-harvesting on the quantum scale and how this could lead to radical new approaches to energy generation. In this video, Alfredo and Alan describe more about their collaboration and the new science it is enabling. 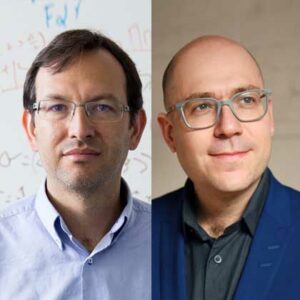