Reporting by Helen Hill for MGHPCC
Gravitational waves, 'ripples in the fabric of space-time' predicted by Einstein over a century ago, were directly observed by the US LIGO detector in 2015 -- a major discovery that resulted in the founders of the project receiving the 2017 Nobel Prize in Physics. Now, LIGO routinely makes multiple detections of these waves every month, thus opening a new window onto fascinating astrophysical objects like black holes and neutron stars.
Gravitational waves are produced when two black holes or neutron stars violently smash into each other, causing a major disturbance in space-time.  To reliably search for them in their data, LIGO scientists need to know what the gravitational wave signal should look like.
Nur Rifat, currently a masters student in the Department of Physics, at UMass Dartmouth works on computational models used to simulate so-called "template" signals from systems like binary neutron stars or black holes using Einstein's General Relativity theory.
Working with UMass Dartmouth researchers Gaurav Khanna and  Scott Field together with Vijay Varma at CalTech, Rifat has recently developed a new model that will help extend the range of the black hole binary systems that LIGO can reliably search for. The model was recently published as a Rapid Communication in Physical Review.
"Until now, it was difficult to make predictions of what the gravitational wave signal from the merger of two black holes would look like, especially if one was much larger than the other," Khanna explains. "Rifat's new model allows scientists to generate precise template signals from such systems at an impressively fast rate."
"MGHPCC systems (in particular, the UMass Shared Cluster and MIT's Satori) were used to run hundreds of GPU-accelerated simulations of black hole systems; data that was used as the input to "train" the new model for speed and accuracy," says Khanna.
This research was supported by the National Science Foundation (NSF), UMass Dartmouth's Center for Scientific Computing & Visualization Research (CSCVR) and the Massachusetts Green High-Performance Computing Center (MGHPCC).
Story image courtesy: LIGO 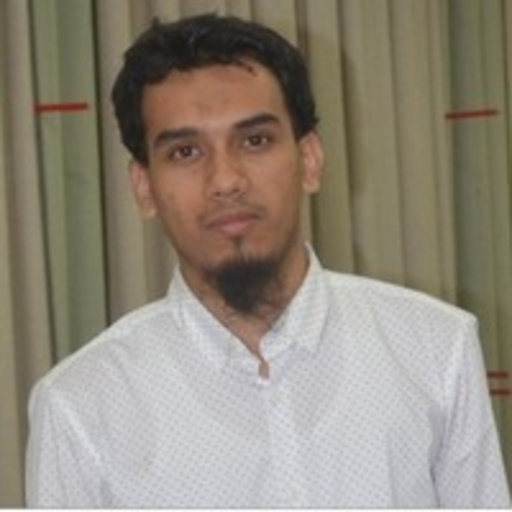 Nur Rifat a graduate student at UMass Dartmouth interested in Quantum Computing and Numerical Relativity. His advisor is Guarav Khanna a Professor of Physics, and the Co-Director of the Center for Scientific Computing at the University of Massachusetts Dartmouth

Tags:
featured, research
Previous Post:
«
Microbiome Pattern Hunting
Next Post:
Computational techniques explore 'the dark side of amyloid aggregation in the brain
»
Do you have news about research using the MGHPCC? If so get in touch.
Email Us