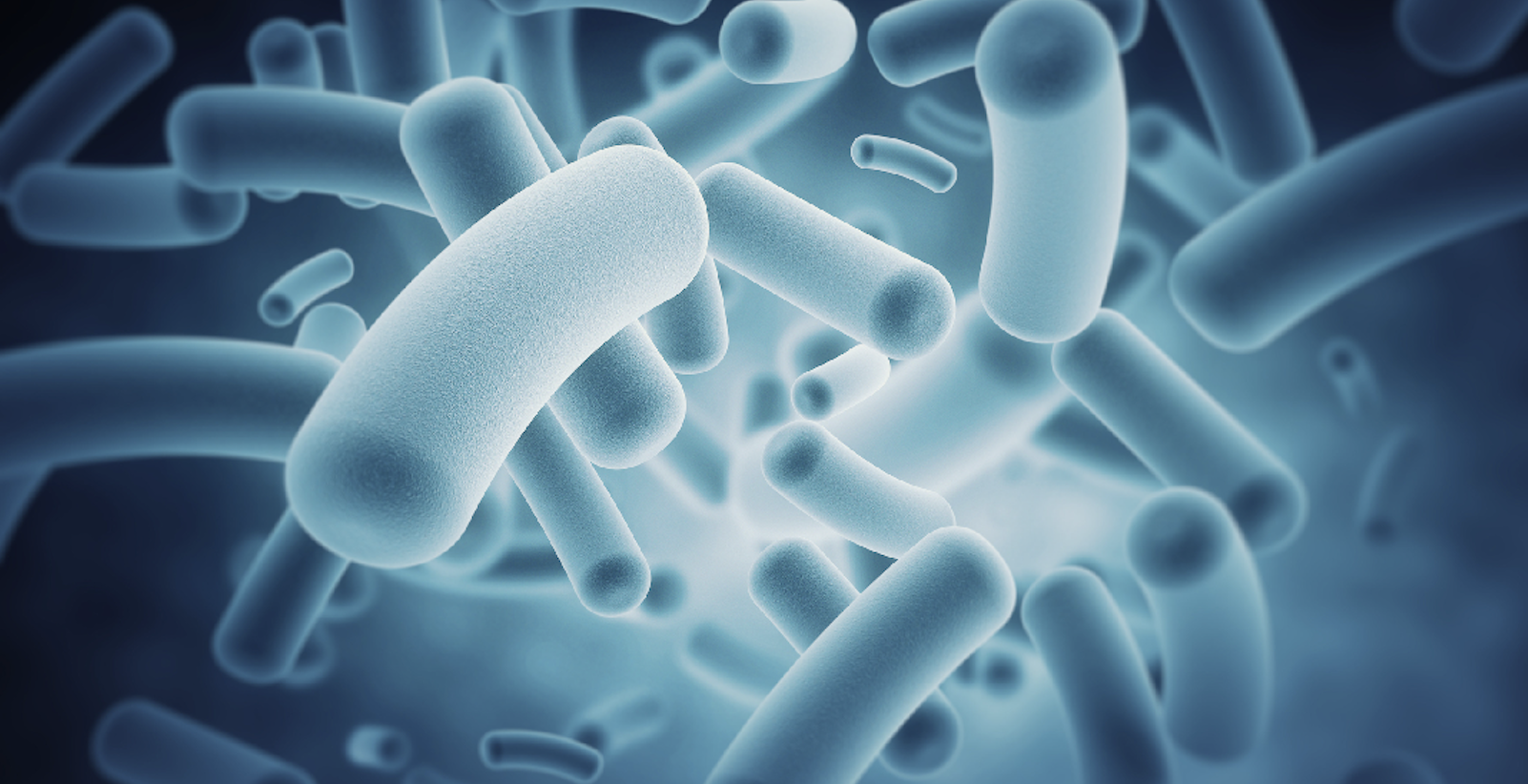 Robert Marsland III is currently a Postdoctoral Fellow in the Theoretical Biophysics Group at Boston University. He uses computers housed at the MGHPCC in his work hunting down the governing principles underpinning the dynamics and community ecology of microbial systems on scales from the human gut up to that of the planet itself.

Reporting by Helen Hill for MGHPCC
With a background in physics, Marsland's research combines numerical simulation and mathematical analysis of biological models, with reanalysis of large published datasets and experimental work to sift for patterns in the ecology of microbial systems, drawing on insights from statistical physics, machine learning, and theoretical ecology to extract generalizable statements.
One particular area of active research takes as its focus the vast datasets currently being amassed mapping microbial biodiversity across a range of scales from the human to the planetary.
With the advance of high-throughput sequencing, the potential to map microbial biodiversity has enabled large-scale microbial surveys such as the Earth Microbiome Project (EMP), a massively collaborative effort to characterize microbial life using DNA sequencing and mass spectrometry of crowd-sourced samples to understand planet-wide patterns in microbial ecology; the Human Microbiome Project (HMP), an NIH initiative to improve understanding of the microbial flora involved in human health and disease; and the European Metagenomics of the Human Intestinal Tract project (MetaHIT), which aims to catalog the microbial genes and genomes present in the human gut.
"While the EMP, HMP, and MetaMIT have revealed a number of robust and reproducible patterns in community composition and function, a major challenge for contemporary microbial ecology remains to understand and identify the ecological origins of these patterns," says Marsland. "This problem is especially difficult because it requires connecting processes that occur at very different scales of spatial, temporal, and taxonomical organization. I believe adapting methods originally developed in the physics of disordered systems provides a way forward."
Marsland thinks one promising approach is to use minimal models that can relate mechanistic assumptions at the microbial scale to community-level patterns. To this end, Marsland and colleagues developed their Microbial Resource Model  (MiCRM), a minimal model with which to express consumer-resource interactions.
In a new study co-authored with BU collaborators Wenping Cui and Pankaj Mehta, Marsland et al report the utility of using such a minimal model by demonstrating its effectiveness at qualitatively reproducing patterns found in survey data. The paper appeared in Scientific Reports in March.
"Using the MiCRM to generate synthetic data with different environmental and taxonomical structure," Marsland explains, "we were able to show we could reproduce several of the large scale patterns seen in the EMP, HMP, and  MetaMIT highlighting the promise of minimal models for microbial ecology.
"New technologies are generating ever-increasing amounts of data at every level of biological organization, from small molecules and metabolism, through gene expression and protein interactions, up through tissues and even ecosystems. But extracting generalizable statements remains a challenge – especially if one wants these to serve as principles for biological engineering," says Marsland. " I believe that theory can make just as decisive a contribution in addressing this challenge as it has for mechanics, electromagnetism, thermodynamics, and chemistry: by revealing what the informative quantities are, and by constructing frameworks for summarizing and reasoning about them. The numbers are huge, but access to high-performance computing resources like BU's Shared Computing Cluster at the MGHPCC gives me the tools I need to handle them."

Robert Marsland III is a Postdoctoral Fellow in the Theoretical Biophysics Group at Boston University.

Tags:
featured, research
Previous Post:
«
MGHPCC-Boston University collaboration helps fight coronavirus with computing
Next Post:
Smashing Discoveries
»
Do you have news about research using the MGHPCC? If so get in touch.
Email Us