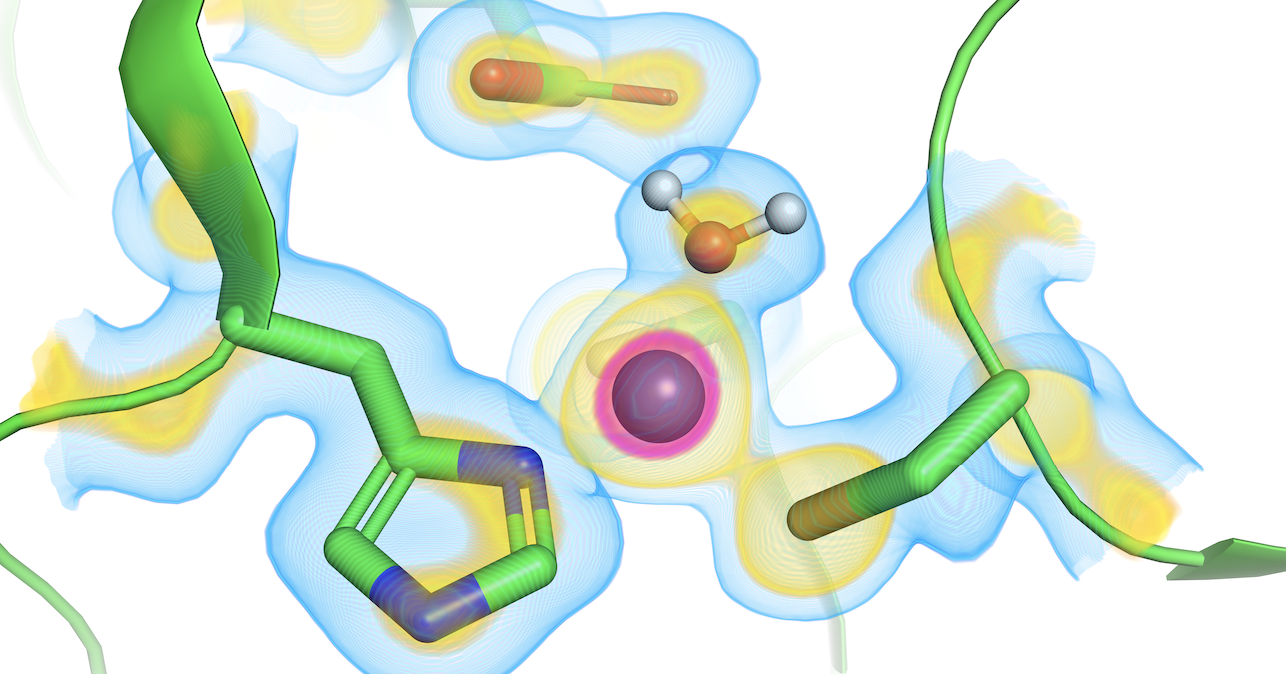 “At Silicon, we are running massive simulations based on quantum mechanics and molecular dynamics to design novel molecules for previously undrugged targets,” explains Dr Woody Sherman, the company’s CSO. “We also run simulations to determine the effect of disease-driving genetic mutations on protein conformation and how that relates to functional activity, which allows us to devise our drug design strategy for key biological targets.”

Biological molecules such as proteins are constantly in motion in a complex environment consisting of water, cofactors (chemicals that assist enzymes during the catalysis of reactions), ions, and other biological molecules. In many cases, the dynamic nature of proteins is essential for their function. Sherman says, “The physics-based simulation platform we have developed closely represents the real dynamic nature of protein targets, enabling us to gain deep insights into the biomolecular recognition process associated with targets that were previously considered ‘undruggable’.”

Silicon Therapeutics’ current high-performance computing (HPC) platform is comprised of both internal and cloud resources, however,  most of the company’s drug discovery workloads run on Neo, a cluster with more than 300 GPUs and over a thousand CPUs housed in five racks at MGHPCC. Neo’s first-generation nodes have Intel Xeon processors for a total of 16 cores and 64 GB of memory. The more recent nodes have Intel Skylake processors, with 16 cores and 96 GB of memory. Altogether, the system has almost 3 petaflops of peak single-precision performance from almost a million Nvidia GPU cores for running CUDA and OpenCL jobs. Neo runs Ubuntu OS and utilizes Slurm for job scheduling.

“It has been a pleasure to work with MGHPCC,” says Sherman. “It is a state-of-the-art research computing facility run by HPC veterans who know the challenges associated with executing big workloads. In addition, housing dedicated computing resources at the MGHPCC has allowed us to scale our compute infrastructure to the level needed to maximally impact our drug discovery projects.”

The first drug discovery project at Silicon Therapeutics has focused on STING (Stimulator of Interferon Genes), a master regulator of type I interferons and a key mediator of innate immunity. Activation of STING provides two critical anti-tumor features:

Other drug discovery projects in the Silicon Therapeutics pipeline can be found on their website: https://silicontx.com/pipeline/