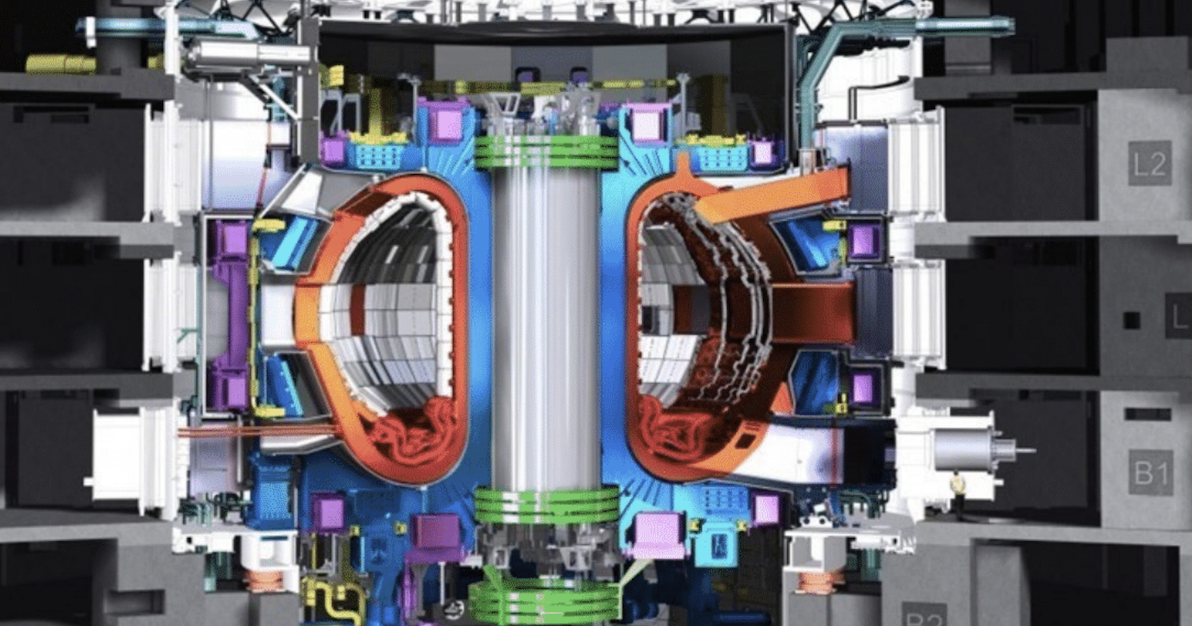 by Helen Hill for MGHPCC News

Designing plasma-facing components (PFCs) that can tolerate the extreme heat and particle flux exposure conditions inside a fusion reactor core is one of the major obstacles toward the practical realization of nuclear fusion. Dimitrios Maroudas, a Professor in the Chemical Engineering Department at the University of Massachusetts Amherst, uses MGHPCC computing facilities to study plasma-surface interactions and their effects on surface morphology and near-surface structure in plasma-facing components of nuclear fusion reactors.

Dimitrios Maroudas is a Professor in the Chemical Engineering Department at the University of Massachusetts Amherst. His interests lie in the area of multi-scale modeling of complex systems with special emphasis on theoretical and computational materials science and engineering.

“We use high-performance computing to simulate materials processing and function,” explains Maroudas. “Our work seeks to predict the structure, properties, and reliability of electronic and structural materials with the goal of informing optimal design of nanostructured materials and metamaterials for applications in electronic technologies and various energy technologies.”

In addition to obtaining a fundamental understanding of the behavior of complex material systems, his team is especially interested in modeling processing and function of thin-film, nanostructured, and low-dimensional forms of materials used in device fabrication technologies. “All of these material systems are characterized by structural inhomogeneities, such as crystalline lattice imperfections, surfaces, interfaces, and a variety of nanostructural features,” says Maroudas. “Understanding the formation and evolution of such nano/micro-structure and morphology during physical or chemical processing and during device function is particularly important in developing processes that yield optimal material properties and guarantee device performance and reliability.”

Research efforts in the Maroudas Group focus on the development and implementation of computational quantum, statistical, and continuum mechanical methods for the study of structure and dynamics and for predictions of bulk and interfacial properties of heterogeneous materials. “In my group we place special emphasis on establishing rigorous links between atomistic and macroscopic (continuum) length scales and between fast and slow time scales,” says Maroudas. “This allows us to develop coarse-grained descriptions of multi-scale, multi-physics phenomena in complex materials starting from an atomistic, first-principles-based description of bonding and dynamics.”

Unsurprisingly, research in his group employs a broad range of computational methods from electronic structure calculation techniques to continuum numerical modeling, including: ab-initio calculations of atomic structure, total energy, and atomic-scale dynamics based on density functional theory; structural relaxation, lattice-dynamics, Monte Carlo, and molecular-dynamics simulation methods based on empirical and semi-empirical descriptions of interatomic interactions; kinetic Monte Carlo and mean-field rate equation models; and continuum modeling techniques based on domain discretization using finite-element, finite-difference, boundary-element, and spectral methods. In addition, his group employs analytical and numerical stability and bifurcation theory as a means of understanding materials’ structural and morphological response to variations in processing and operating parameters. “A special interest on this front is the development of methods for overcoming time-scale limitations of atomistic dynamical simulators and enabling such simulators to perform numerical bifurcation and stability analysis,” says Maroudas.

A current research topic is the study of plasma-surface interactions and their effects on surface morphology and near-surface structure in plasma-facing components of nuclear fusion reactors.

Designing plasma-facing components (PFCs) that can tolerate the extreme heat and particle flux exposure conditions inside a fusion reactor core is one of the major obstacles toward the practical realization of nuclear fusion.

In a recent article published in Current Opinion in Chemical Engineering, Maroudas used computing facilities housed at the Massachusetts Green High Performance Computing Center (MGHPCC) to perform the atomic-scale simulations they review in their paper to provide a fundamental understanding of the dynamical response of tungsten, an important PFC material, to reactor-relevant plasma exposure conditions leading to helium implantation. The paper’s co-author is Brian Wirth, a Professor in the Department of Nuclear Engineering at the University of Tennessee, Knoxville, and lead PI of the DOE-funded SciDAC (Scientific Discovery through Advanced Computing) center on Plasma-Surface Interactions that supports this research effort.

The results of their studies reveal that cluster-surface elastic interactions induce drift fluxes of small mobile helium clusters in the tungsten toward the plasma-exposed tungsten surface, which facilitate helium segregation on the surface and activate cluster reactions, most importantly trap mutation, which generates a flux of self-interstitial tungsten atoms to the surface. Near-surface cluster dynamics of this type has a significant effect on PFC surface morphological evolution, near-surface defect structure formation, especially the nucleation and growth of helium nanobubbles, and the amount of helium retained in the PFC material upon plasma exposure.