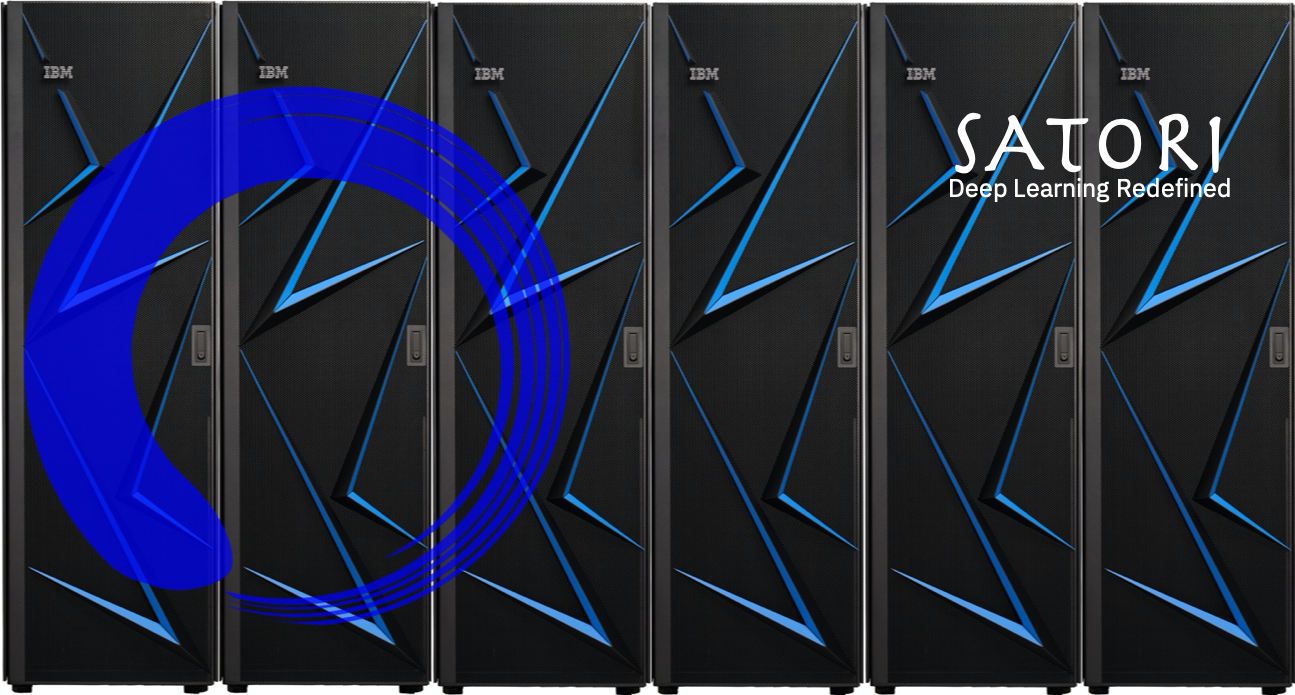 Oak Ridge National Lab’s Summit supercomputer is the fastest supercomputer in the US today. This system, which is capable of performing 200 quadrillion calculations in one second, was built by IBM and funded by the US Department of Energy (DOE). Summit consists of 9,216 POWER9 processors and 27,648 Nvidia Tesla GPUs and consumes 13 MW of power.

Drs. Sigal Gottlieb and Gaurav Khanna of the Mathematics and Physics Departments at UMass Dartmouth, alongside their colleague, Dr. Zachary Grant of ORNL were recently awarded 20,000 node-hours of supercomputing time on Summit, the maximum awarded Directors’ Discretionary allocation which is equivalent to $132,200 of funding according to the DOE. Their research project titled “Mixed-Precision WENO Method for
Hyperbolic PDE Solutions” involves implementing and evaluating different computational methods for black hole simulations.

Their proposal for supercomputing time was successful, in part, due to excellent preliminary results that were generated using MIT’s Satori supercomputer hosted at the Massachusetts Green High Performance Computing Center (MGHPCC). The Satori supercomputer is similar in design to Summit, but around two
orders-of-magnitude smaller in size.

Drs. Gottlieb and Khanna are the Co-Directors for UMass Dartmouth’s Center for Scientific Computing & Visualization
Research.