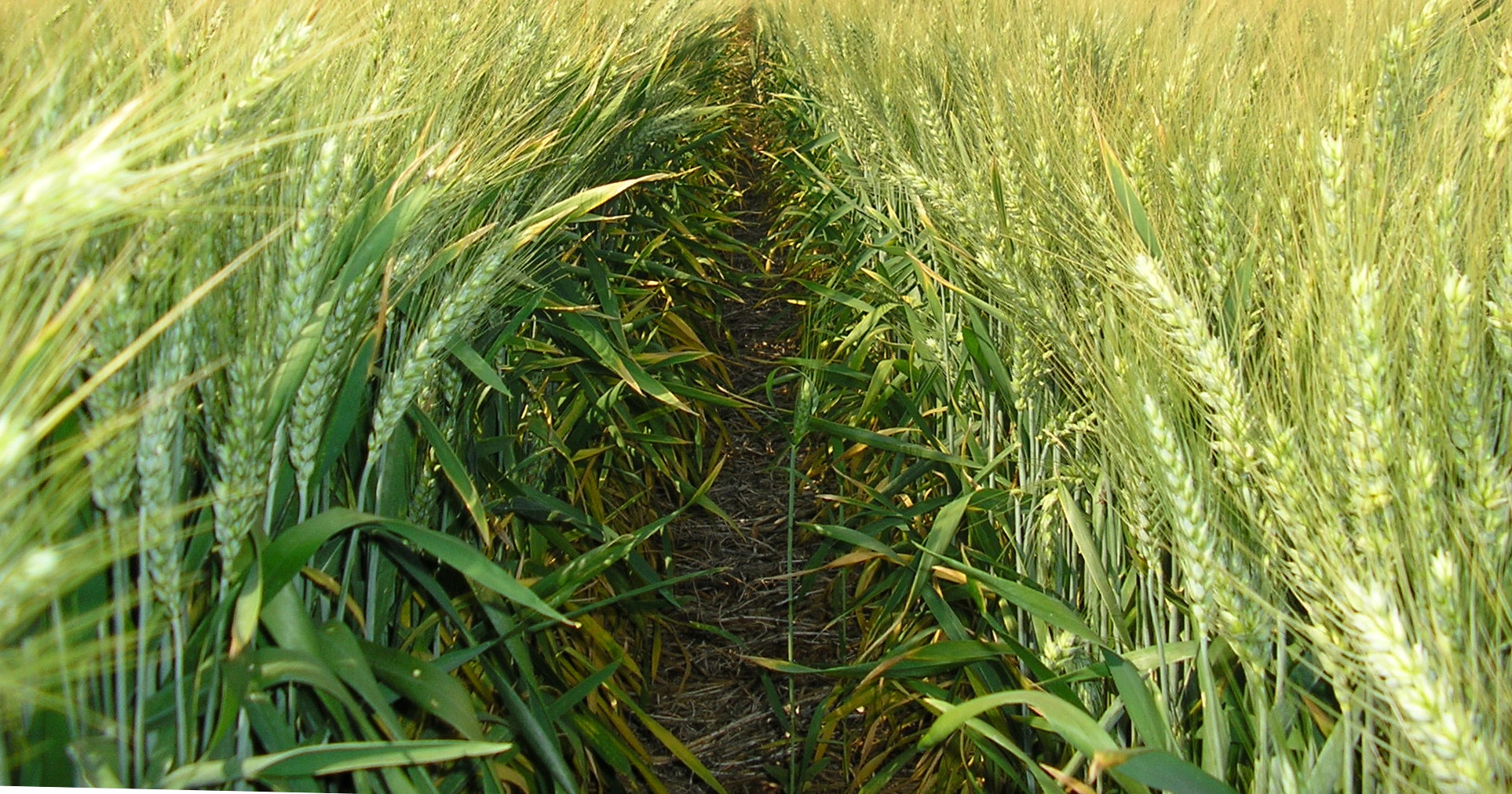 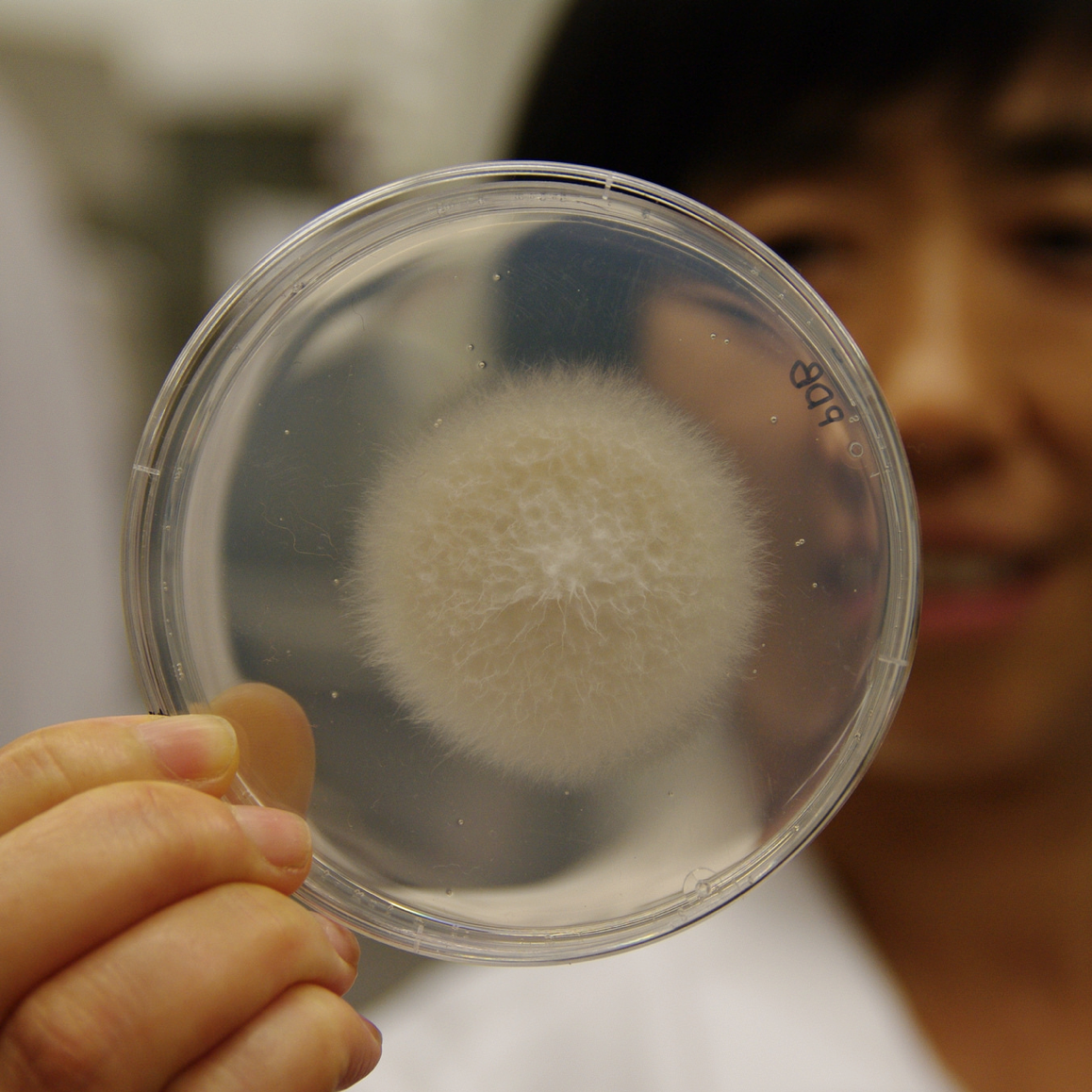 The Food and Agriculture Organization (FAO) has estimated that 25% of the world’s crops are tainted with mycotoxins, resulting in substantial food/feed contamination. Many Fusarium mycotoxins are highly toxic to humans and other animals. For example, trichothecenes, produced by F. graminearum cause weight loss and feeding refusal in livestock; and zearalenone, produced by F. graminearum and related species, has been linked to reduced fertility and spontaneous abortion in animals and is likely a dietary source of increased estrogenic load in humans. Other mycotoxins occurring in food have longer-term chronic or cumulative effects on health, including the induction of cancers and immune deficiency. The prevalence of Fusarium mycotoxins in the food chain raises great concern about food safety and the potential detrimental health effects to humans and other animals.
Li-Jun Ma, an Assistant Professor of Biochemistry and Molecular Biology at the University of Massachusetts, Amherst, studies the pervasive fungal pathogens in the Fusarium genus with the aim of understanding genetic mechanisms behind mycotoxin production and developing effective disease management strategies.
Work in the Ma Lab combines experimental and computational biology approaches: growing and analyzing samples in the lab and then reading and analyzing their genomes and transcriptomics data using UMass computers housed at the Massachusetts Green High Performance Computing Center.
In one of several projects underway in her lab, Ma and her collaborator Prof. Lixin Gao in the UMass Amherst Department of Electrical and Computer Engineering reconstructed the global F. graminearum gene regulatory network (GRN) from a large collection of transcriptomic data using Bayesian network inference, a machine-learning algorithm (Guo et al, 2016.)

A GRN is a collection of regulators that interact with each other and with other target genes in the cell to govern the transcription regulation of all genes. In general, a functional gene is activated to produce a corresponding mRNA molecule (called transcription), which goes on to make a specific protein (called translation).  Some proteins are structural, accumulating at the cell membrane or within the cell to give it particular structural properties. In other cases, the protein will be an enzyme, i.e., a micro-machine that catalyzes a certain reaction, such as the breakdown of a food source or toxin. Some proteins serve as regulators that dictate functions of other genes. Ma's particular interest is in the proteins that serve as regulators dictating the function of genes. Such transcription factors control the process from gene to mRNA and are the main players in regulatory networks.
Bayesian network inference is a type of statistical modeling that represents a set of random variables and their conditional dependencies. For example, a Bayesian network could represent the probabilistic relationships between diseases and symptoms. Given symptoms, the network can be used to compute the probabilities of the presence of various diseases.
The GRN reported in Guo et al, 2016 reveals connectivity between key regulators and their target genes. They used the level of mRNA as a variable for each gene and monitored the dependencies among all gene pairs. This first-ever reconstructed filamentous fungal GRN primes scientists understanding of pathogenicity at the systems biology level and provides enticing prospects for novel disease control strategies and mycotoxin management.
About the Researcher: 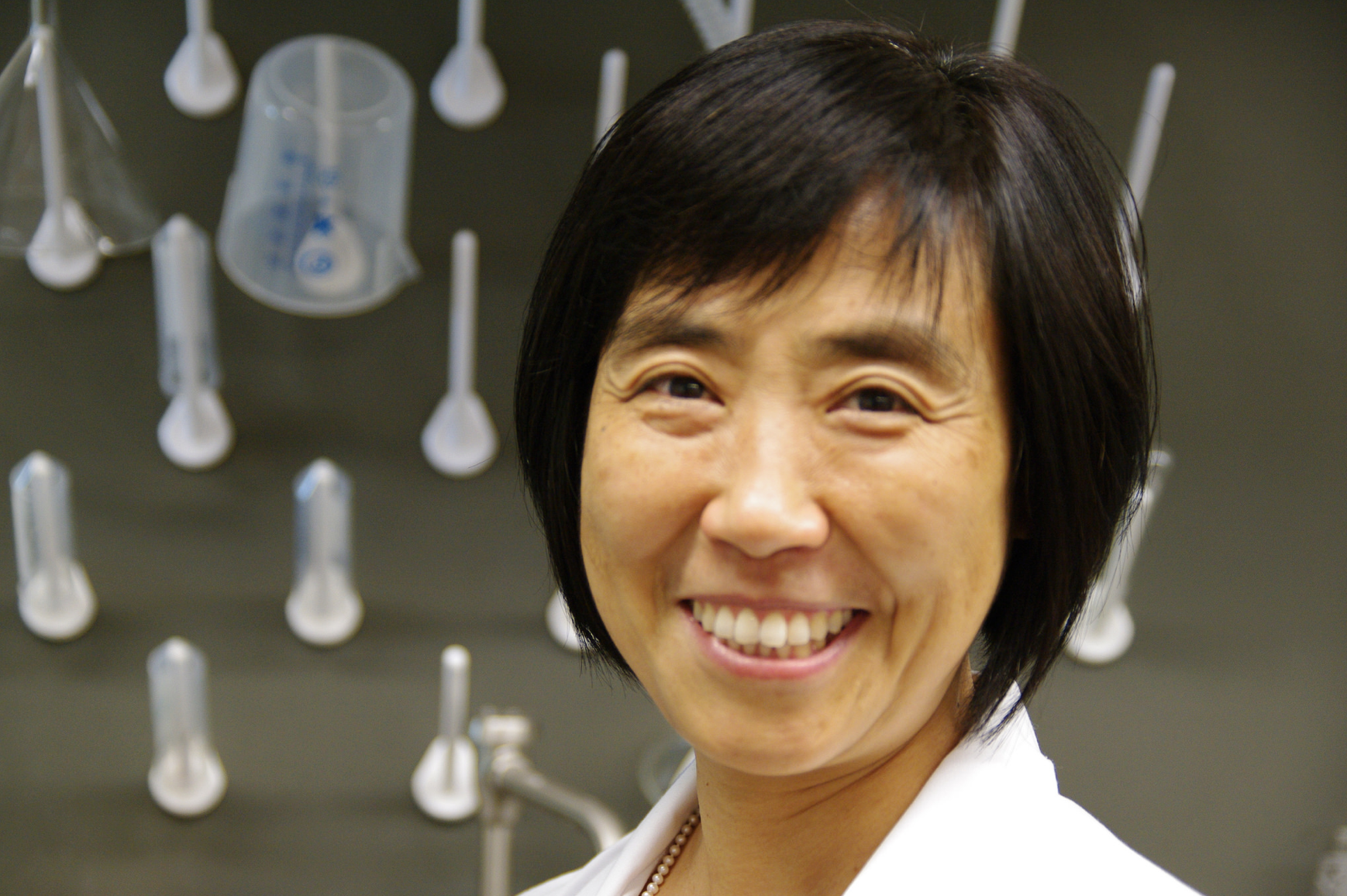 Tags:
featured, research
Previous Post:
«
Holyoke Mayor Alex Morse discusses Innovation District benefits
Next Post:
Harvard University Sustainability Report
»
Do you have news about research using the MGHPCC? If so get in touch.
Email Us