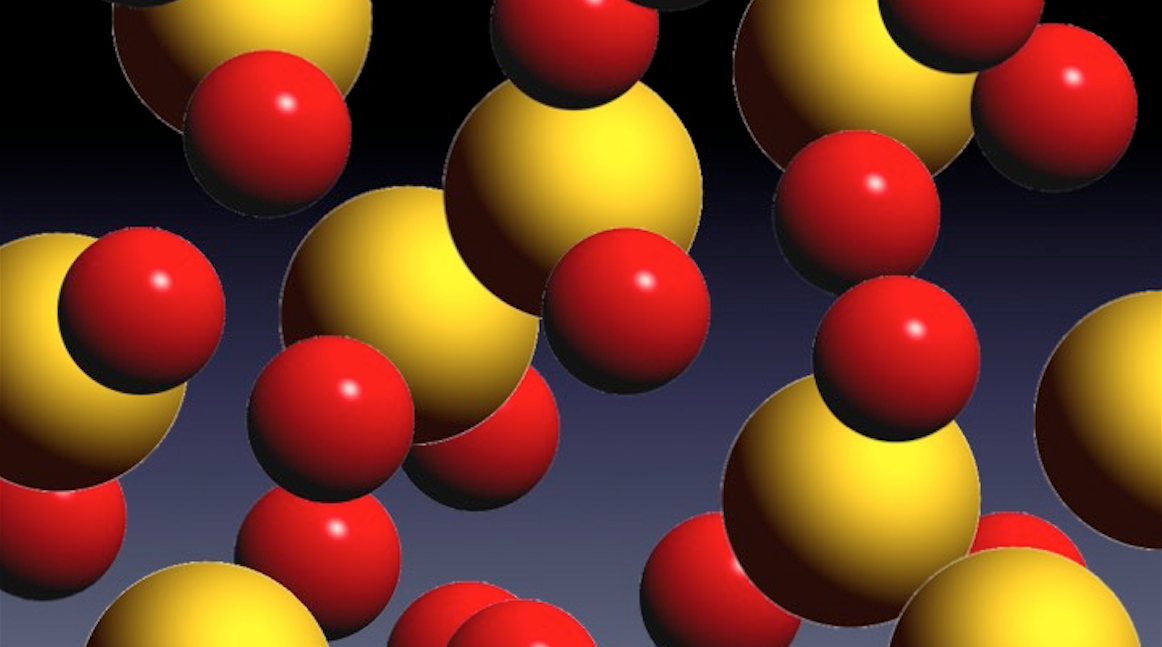 Getting to Grips with Glassy Materials

Jon Machta, an emeritus professor of physics at UMass Amherst, works in the area of theoretical condensed matter and statistical physics. Statistical physicists use probability theory to study behavior of many-particle systems whose exact microscopic state is uncertain. Current research in his group involves theoretical and computational studies of spin and fluid systems, synchrony in ecology, and the development of algorithms to study these systems.
"The big question in statistical physics is how the interaction of many simple constituents can lead to emergent properties and complex behavior," says Machta. "One problem studied in statistical physics is the phases of matter and the transition between these.  For example, water molecules can form a solid (ice), a liquid (water) or a gas (steam), however, there is nothing about a single water molecule that makes it solid, liquid or gas.  These properties  emerge from the interactions between a vast number of water molecules and the question of what phase they will be found in depends on things like temperature and pressure."
Statistical physics provides theoretical tools for making quantitative predictions about how water and other substances will behave once the local interaction between water molecules is known.  In many cases, however, these predictions cannot be obtained with pencil and paper calculations alone but require computer simulations using advanced algorithms.
Machta's specialty is in computational statistical physics and involves developing and applying algorithms to understand the properties of materials.  His current work, carried out at the MGHPCC,  has been to understand glasses.  Glassy materials are neither liquid nor solid but share properties of both.  Glasses are rigid like solids but their molecules lack a crystalline structure being randomly organized nearly as they would be in a liquid.  Glasses have eluded the theoretical computational tools that have successfully explained  liquids and solids and a particular goal of Machta's has been efforts to develop a new algorithm that can be applied to the glass phase.
Together with UMass undergraduate Jared Callaham (now a graduate student at the University of Washington), Machta developed a new algorithm called "population annealing" and applied it to a simple model of a glass.  With it Callahan and Machta were able to simulate this simple model in the glass phase and extract quantitative predictions for its behavior.  Although the molecular interactions in the model they studied were highly oversimplified, the research is nonetheless expected to have two important real world implications:  First, the population annealing algorithm is a powerful general computational method that can be applied to realistic materials and, even more generally, to a broad class of problems that arise in computer science called combinatorial optimization problems.  Second,  there are general features of glasses that extend over the entire class of glassy materials so carefully studying a simple model can yield important insights for many real world materials. 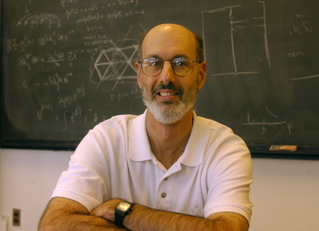 Jon Machta is a professor of physics at UMASS Amherst specializing in statistical physics.

Tags:
featured
Previous Post:
«
Holyoke Codes: CS Education Week Cyber Security Workshop
Next Post:
Holyoke Codes: Molecular Biophysics through Computing
»
Do you have news about research using the MGHPCC? If so get in touch.
Email Us