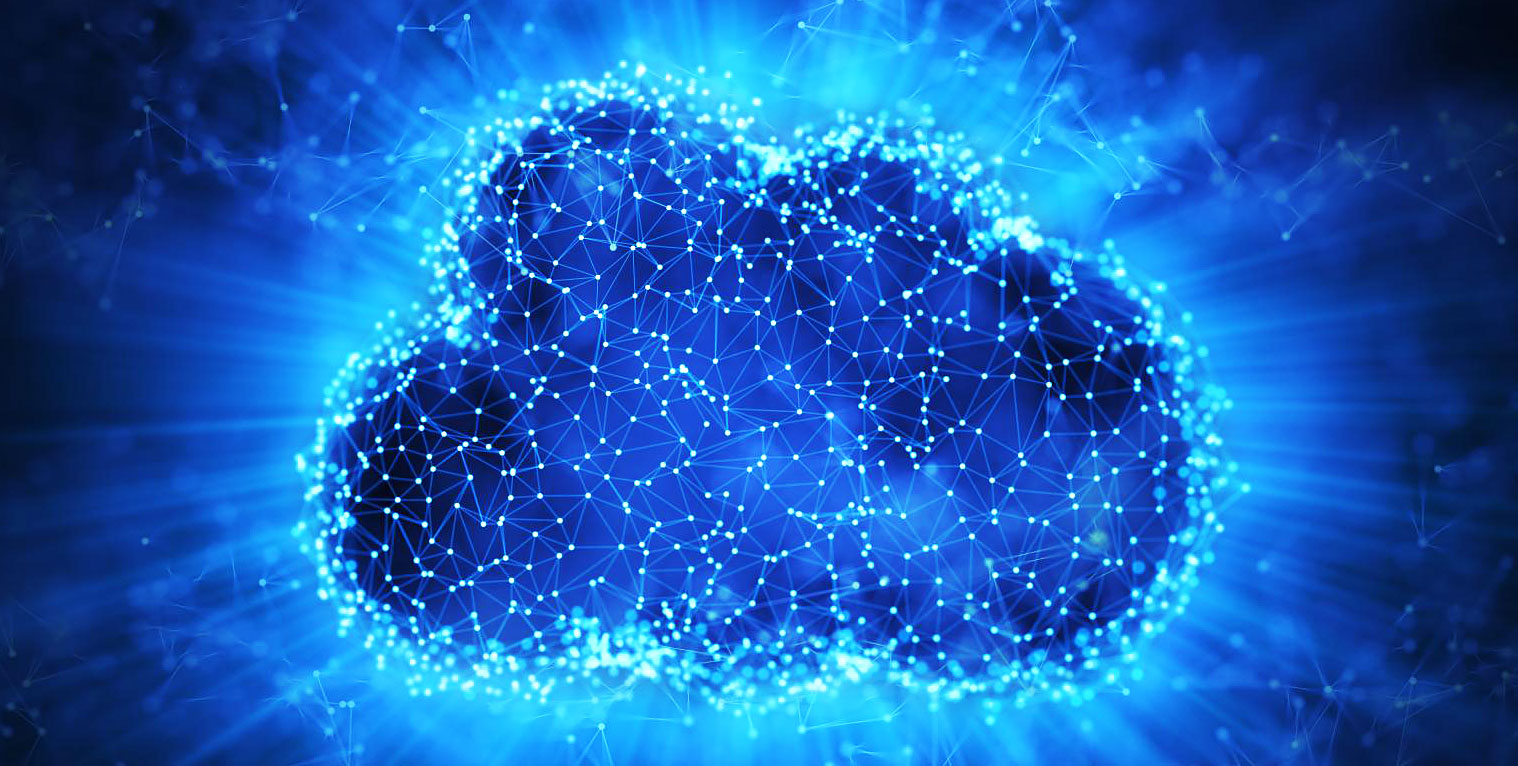 Read this story at BU News

In a medical emergency, the speed with which images are processed and shared could mean the difference between a positive outcome or a tragedy. That’s why technology experts at Boston Children’s Hospital, working with the Red Hat Collaboratory at Boston University, developed ChRIS Research Integration Service, a web-based medical image platform that enables real-time collaboration between clinicians and radiologists around the world.

The platform, powered by Mass Open Cloud, is one of several projects made possible by a four-year-old partnership between Red Hat, the world’s leading provider of open source solutions, and BU. The Collaboratory, which has played a key role in securing tens of millions of dollars in federal research grants, was originally funded in 2017 by $5 million in grants from Red Hat. It has supported the research of 11 BU faculty, involving more than 22 different graduate students and close to 50 undergraduate students, and has led several dozen BU graduates to careers at Red Hat.

Those rewards, for both BU and Red Hat, have persuaded both to extend their partnership for five years. The renewal includes a donation by Red Hat of software subscriptions valued at $551.9 million, and a commitment of $20 million to support research and deepen collaboration aimed at advancing research and education in open source and emerging technologies.

BU President Robert A. Brown says the University is excited about renewing and expanding the collaboration. “The Red Hat Collaboratory and the University’s open research cloud initiative creates a unique environment in which academic researchers and the open source community can engage,” Brown says. “The cloud is transforming how research is conducted to address pressing societal challenges that require cross-disciplinary and cross-industry innovation.”

“In the first five years of the Red Hat Collaboratory, we have been able to foster research projects that have produced concrete benefits in open source software,” Brock says. “With this expansion, which includes both the research grant and the software subscription donation, we will be able to create a center of excellence for open hybrid cloud research at Boston University and attract top researchers and students from around the world. We expect we’ll continue to see major contributions to research and open source as a result of our partnership with Boston University.”

The expansion also offers BU and its partners, including Harvard University, the University of Massachusetts, and the other members of the Massachusetts Green High Performance Computing Center (MGHPCC), resources to make a greater impact on open cloud research. MGHPCC members will be able to deliver new cloud-based technologies more quickly and make existing services more efficient and accessible, helping to further research across a wide set of research fields.

Eric Kolaczyk, director of the Rafik B. Hariri Institute for Computing and Computational Science & Engineering, where the Collaboratory is hosted, says the first phase of the Collaboratory enabled the development of a new model for BU researchers and Red Hat engineers to work together. “That is unique and exciting,” he says. “The fact that Red Hat is open source makes it ideal for working with academic institutions. We were able to put together a model on the research side that dovetailed with priorities of the industry side. We have people working on things like how you can use artificial intelligence to help data centers run more efficiently and save energy, and how can you create software to be used in clouds in such a way that it is robust no matter what platform someone might use.”

“The cloud is transforming how research is conducted to address pressing societal challenges that require cross-disciplinary and cross-industry innovation.”

Kolaczyk, a College of Arts & Sciences professor of mathematics and statistics and a College of Engineering professor of systems engineering, says the extension of the partnership will enable the Collaboratory to increase the scale and scope of what they can do, and will benefit all of the projects of an open research cloud initiative now hosted at the Hariri Institute. This includes the recently formed New England Research Cloud (NERC), a professionally operated cloud framework run jointly by the Research Computing organizations of BU and Harvard University, now in pilot mode, that will eventually be available to other members of the MGHPCC and beyond. “Now we can go after really ambitious team projects with high risk and high reward,” Kolaczyk says.

Collaboratory codirector Orran Krieger, an ENG professor of electrical and computer engineering, says the Collaboratory is one of the few places where researchers can focus on the cloud itself. “People want to do research in the cloud,” he says. “And they also want to do research on the cloud. One of the big problems with that is that the cloud is only stood up by a few large corporations. We had this audacious goal to build a cloud so researchers could study the interesting things that come about because of the cloud.”

Krieger says the new grant and subscription donation will enable tens of thousands of researchers at multiple universities to benefit from access to Red Hat’s open hybrid cloud technologies,

Current plans include the creation of a joint operations research center for the study of automated hybrid cloud operations at a larger scale, and the expansion of the Red Hat Collaboratory’s support of BU faculty and student researchers, including the Red Hat Graduate Fellows focused on scaling the open hybrid cloud.

“Red Hat continues to be passionate about the work being done at Boston University to deliver impactful solutions with open, hybrid cloud technologies,” says Paul Cormier, Red Hat president and CEO. “By expanding our collaboration with BU, we can help advance the groundbreaking work on projects within the open research cloud initiative, like the Mass Open Cloud. By working together, we can help deliver the next generation of open source technologies that solve real-world challenges as the industry moves to hybrid cloud as its preferred architecture and deployment model for the future.”