The US ATLAS Northeastern Tier 2 Center 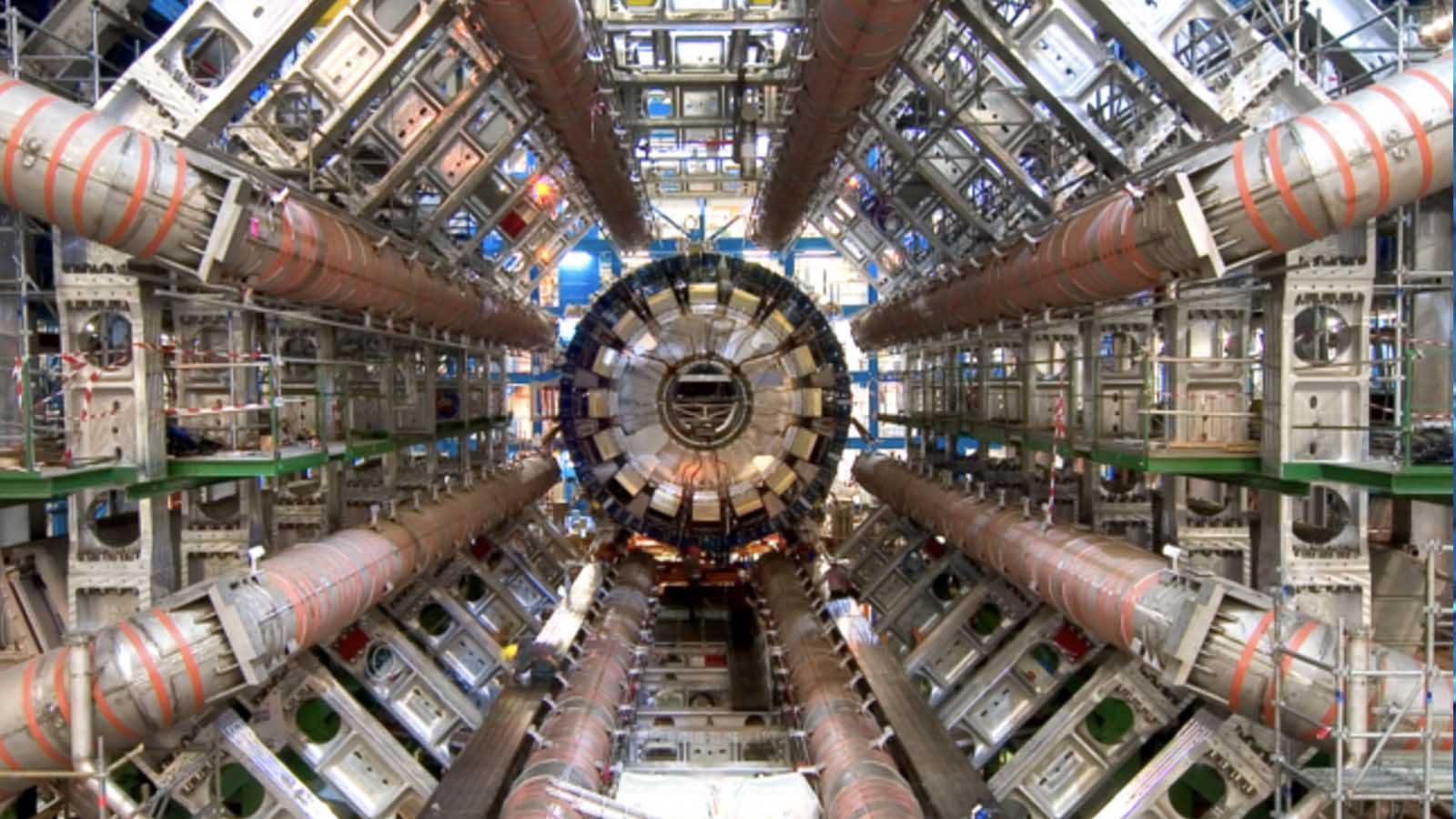 The ATLAS Northeast Tier 2 Center provides compute and storage resources in support of data handling and analysis for the ATLAS detector at the Large Hadron Collider, CERN.

The bulk of computing resources available to US physicists working on the  ATLAS experiment at the Large Hadron Collider is found at a “Tier 1” center at Brookhaven National Laboratory and at four “Tier 2” centers spread around the  United States.  One of these four is called the Northeast Tier 2 Center (NET2). NET2 is located at the MGHPCC and is operated as a collaboration between Boston University and Harvard University.  NET2 also shares its resources via the Open Science Grid so that projects like LIGO  can compute on NET2 during times of off-peak demand.