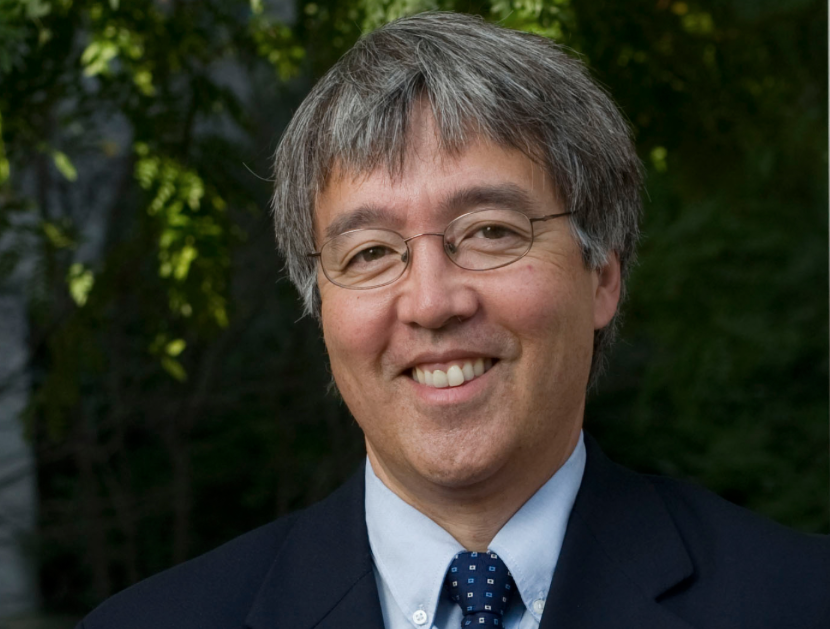 The National Science Foundation (NSF) has selected University of Massachusetts (UMass) Amherst Professor James F. Kurose to serve as assistant director (AD) for the Directorate for Computer & Information Science & Engineering (CISE).
CISE's mission is to promote the progress of computer and information science and engineering research and education and advance the development and use of cyberinfrastructure; promote understanding of the principles and uses of advanced computer, communication and information systems in support of societal priorities; and contribute to universal, transparent and affordable participation in a knowledge-based society.
Kurose is Distinguished Professor at UMass Amherst's School of Computer Science, a position he has held since 2004. He has also served in a number of administrative roles at UMass including chair of the Department of Computer Science and interim dean and executive associate dean of the College of Natural Sciences, and senior faculty advisor to the vice chancellor for research and engagement. With Keith Ross, he coauthored the textbook, Computer Networking: A Top-Down Approach, which is in its sixth edition.
"Dr. Kurose has contributed significantly to the nation's understanding of computer sciences, both through his research focus and through his engagement with students across the world," said NSF Director France A. Córdova. "His stellar reputation in the complex field of computer networking will translate well at NSF, as will his achievements and leadership for which he has received impressive recognition through the years."
NSF-supported research and discovery in computer sciences enabled innovations such as the Internet, Web browsers and smart devices, including robotic and assistive technologies, and driverless cars. Essentially all practical applications of information technology are based on ideas and concepts that emerged from investments in basic computing research. Beyond contributing to economic growth, computing accelerates the pace of discovery and innovation in nearly all fields of S&E inquiry, opening new windows into phenomena as vast as the universe and as small as nanoparticles. Further, computing provides solutions to some of society's most pressing challenges--from improving human health and well-being to mitigating natural disasters.
Kumble R. Subbaswamy, chancellor of the UMass Amherst, said, "I congratulate Dr. Kurose as he takes on this significant leadership role at NSF. He has long been one of our most accomplished computer science researchers who is also a talented teacher and valued mentor. That one of the world's pre-eminent research agencies has turned to Dr. Kurose to help set the nation's agenda speaks highly of his expertise and all he has contributed as a member of UMass Amherst's outstanding computer science faculty."
"Jim Kurose is one of the most respected leaders in the field, on so many levels--his innovative research, his talent and dedication as an educator, his mentoring of students and younger colleagues, and his professional service to the larger research community," said Jennifer Rexford, former co-chair of the CISE advisory committee and Gordon Y.S. Wu Professor of Engineering at Princeton University. "He is a wonderful choice for assistant director of CISE."
Kurose's research interests include computer network protocols and architecture, network measurement, sensor networks, multimedia communication and modeling and performance evaluation. He has been a visiting scientist at IBM Research, INRIA, Institut EURECOM, the University of Paris, the Laboratory for Information, Network and Communication Sciences, and Technicolor Research Labs.
"Jim Kurose is a fantastic choice for NSF CISE Assistant Director," said J Strother Moore, chair of the Computing Research Association Board of Directors, Inman Professor of Computing in the Computer Science Department of the University of Texas at Austin and former co-chair of the CISE advisory committee. "He has served on the CRA Board for seven years. He is thus very familiar with many issues in computing research and with the potential and broad impact of that research. We at CRA will miss his perspective and wisdom on the Board, but are thrilled that NSF has made such a superlative choice for CISE and the computing research community."
Kurose has served as editor-in-chief of the Institute of Electrical and Electronics Engineers (IEEE) Transactions on Communications and was the founding editor-in-chief of the IEEE/ACM (Association for Computing Machinery) Transactions on Networking. He has received recognition for his research, including the IEEE Infocom Achievement Award, the ACM Sigcomm Test of Time award and several conference best paper awards. He has also been recognized for his educational activities, including a number of campus and regional outstanding teaching awards, the IEEE/CS Taylor Booth Education medal, and the Massachusetts Telecommunication Council Workforce Development Leader of the Year award. Within Massachusetts, he has helped lead the Commonwealth Information Technology Initiative and the Massachusetts Green High Performance Computing Center.
"I'm honored to have been selected for this opportunity to serve the research community and the country," Kurose said. "The role of computing in cybersecurity, infrastructure, networking, big data, and more continues to be of national importance. And NSF plays a crucial and fundamental role in contributing to our understanding of these and other issues."
In addition to being an IEEE and ACM Fellow, Kurose has served on a variety of advisory boards, including on the CISE advisory committee and the Board of Directors for the Computing Research Association. He received his Ph.D. and Master of Science degrees in computer science from Columbia University and a Bachelor of Arts degree in physics from Wesleyan University.
Kurose will begin his NSF appointment in January 2015.

Tags:
Previous Post:
«
BU receives NSF grant to develop 'smart city' cloud platform
Next Post:
Excited by Photons?
»
Do you have news about research using the MGHPCC? If so get in touch.
Email Us