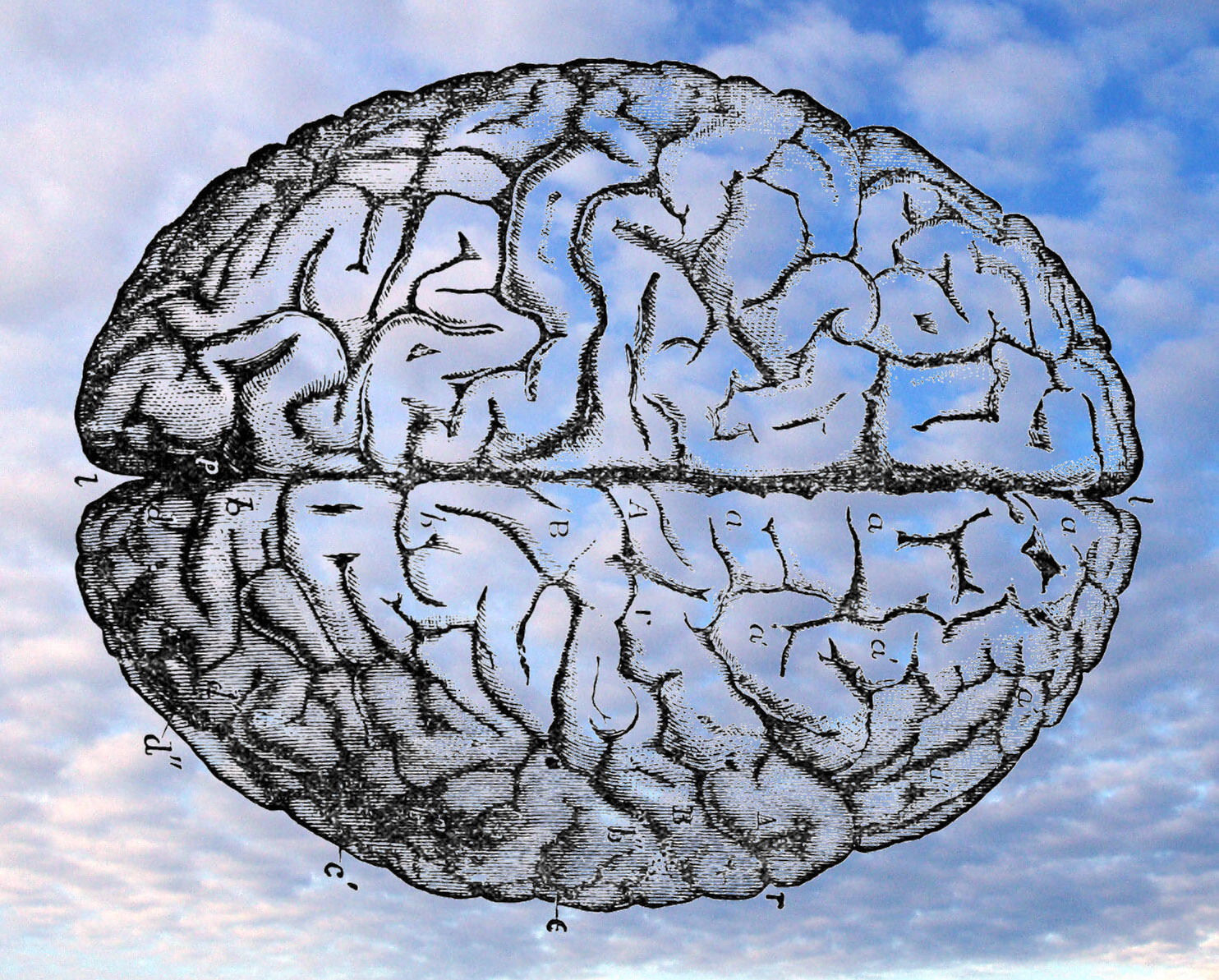 Medicine in the Cloud

Powerful computing may be coming to your doctor's office

For prospective parents, the customary one-or two-day wait to see fetal scans that might reveal abnormalities can seem interminable, but there are a couple of good reasons why it takes so long. The first problem is the fetuses: they wriggle, fidget, move, which makes it impossible to get a comprehensive and useful image. Radiologists solve that problem by scanning the fetuses “in slices” at different angles, then using computers to align the slices and create a three-dimensional image. That alignment, made possible with complex mathematical algorithms, is what takes so long. 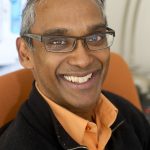 Jonathan Appavoo, a College of Arts & Sciences assistant professor of computer science, thinks the process shouldn’t take more than seconds. He’s convinced that doctors can speed up their work with cloud computing, a technology that allows those who need formidable computer power to rent it via off-site computers, over the internet, rather than get it from their own machines.

Appavoo is working with Ellen Grant, a radiologist at Boston Children’s Hospital, who is all too familiar with the anxiety-producing wait. 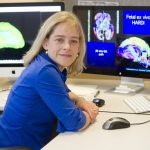 “Try explaining the wait to a woman who is 22 weeks pregnant and trying to decide to go on with the pregnancy,” says Grant. “So I say, ‘Well, sorry, come back in a week.’ That doesn’t work very well. The biggest issue is getting the data back to the physician rapidly. That way you can make decisions as you’re working with patients—ideally, in almost real time.”

There’s little to be done about the fetal jig—“You can’t just strap them down,” quips Appavoo—but he and Grant are convinced that you can do something about the computers.

With a grant from the new Massachusetts Green High Performance Computing Center, which was cofounded by BU, the two researchers devised algorithms similar in computational complexity to those used in fetal scanning and fed them to a supercomputer at the U.S. Department of Energy’s Argonne National Laboratory. (Appavoo has clearance to use the facility, near Chicago.) When they asked the computer to match up pairs of images taken from different angles, as Grant must do with a dancing fetus, it shot back its analysis within seconds.

Appavoo and Grant say the same kind of speed is feasible in an examining room that’s connected to sufficient computing power. It needn’t be a supercomputer, they say; off-the-shelf computers clustered in data centers muster enough power together, potentially, to analyze images before the patient is even dressed. The duo’s next step is to write code to run real-life fetal images through the computer.

There’s no reason, says Appavoo, that high-quality images couldn’t be sent from a high-performance computing center to a doctor’s tablet and viewed bedside.

Other medical procedures and diagnoses would also gain from such power boosts. Geneticists, for example, would benefit from finger-snap analysis of the genome and other data, says Grant, who also teaches at Harvard Medical School. Scans of cancerous tumors could be accelerated, particularly if doctors could access databases for tumor genomes, like the one housed at the University of California at Santa Cruz.

Appavoo is a junior fellow at BU’s Rafik B. Hariri Institute for Computing and Computational Science & Engineering, where his break-the-paradigm mission is exactly the kind of work the institute seeks to support.

His partnership with Grant is not as unlikely as it might seem. Grant, who has a master’s degree in physics, met Appavoo about 10 years ago while studying at the University of Toronto, where he also was a graduate student, on his way to earning a master’s and a doctorate in computer science. Later, he went to work at IBM, where he plugged for his dream of alternative uses for supercomputers.

In 2009, Appavoo joined BU’s faculty, and Grant journeyed up Commonwealth Avenue to chat with her old acquaintance at a University meet and greet. Their shared interests and professional needs led to their research project.

“Both of us are at that edge where we’re doing things that aren’t typical of the approaches taken,” says Appavoo, “which therefore means that we’re high risk. Which means we might fail spectacularly. But we’re trying things that are out of the normative. That’s sort of why the relationship can easily work.”

Clinical care’s jump to warp speed could be the next big application of cloud computing, which typically uses data centers, not supercomputers, like the one at Argonne that was tapped by Appavoo. Business and governments have been turning to the cloud for several years. Drug companies save money by hooking into Amazon.com’s remote computing services platform, where they can buy only as much computing power as they need and can pay by the hour. Researchers at Seattle Children’s Hospital use offsite computers to search for better treatments for craniosynostosis, a skull-disfiguring illness, scanning massive amounts of cellular data from patients.

Yet cloud technology has taken the slow train to clinical medicine, says Grant, partly because many advances in treatments must be approved by the U.S. Food and Drug Administration. She estimates it will be 5 to 10 years before she and her colleagues will have blink-of-an-eye information at their disposal.

Another obstacle, says Appavoo, has been a failure of imagination.

“We have put a huge societal investment into building these supercomputers,” he says. “But it’s very much been for the expectation that what we were doing was a certain type of science: simulations of very large-scale phenomena.”

In short, says Appavoo, big computers have not been thought of as tools for analyzing individual humans. When he and Grant share their vision with colleagues who use supercomputers, Appavoo says, the reaction tends to be, “What the hell are you talking about? This machine is to simulate the universe, not to be used for a few seconds.”

Yet many of the day-to-day problems faced by doctors are computational problems, Appavoo says. He envisions the cloud operating like a public utility, serving all for the public good.

“Right now,” he says, “if a hospital CEO said, ‘I want time on a supercomputer,’ who are they going to call? These are still very cloistered machines.”

Tags:
research
Previous Post:
«
MGHPCC Receives $4.54 Million Grant from MSLC for Computer System for Life Sciences Research
Next Post:
MGHPCC Recipient of Major MLSC Grant
»
Do you have news about research using the MGHPCC? If so get in touch.
Email Us