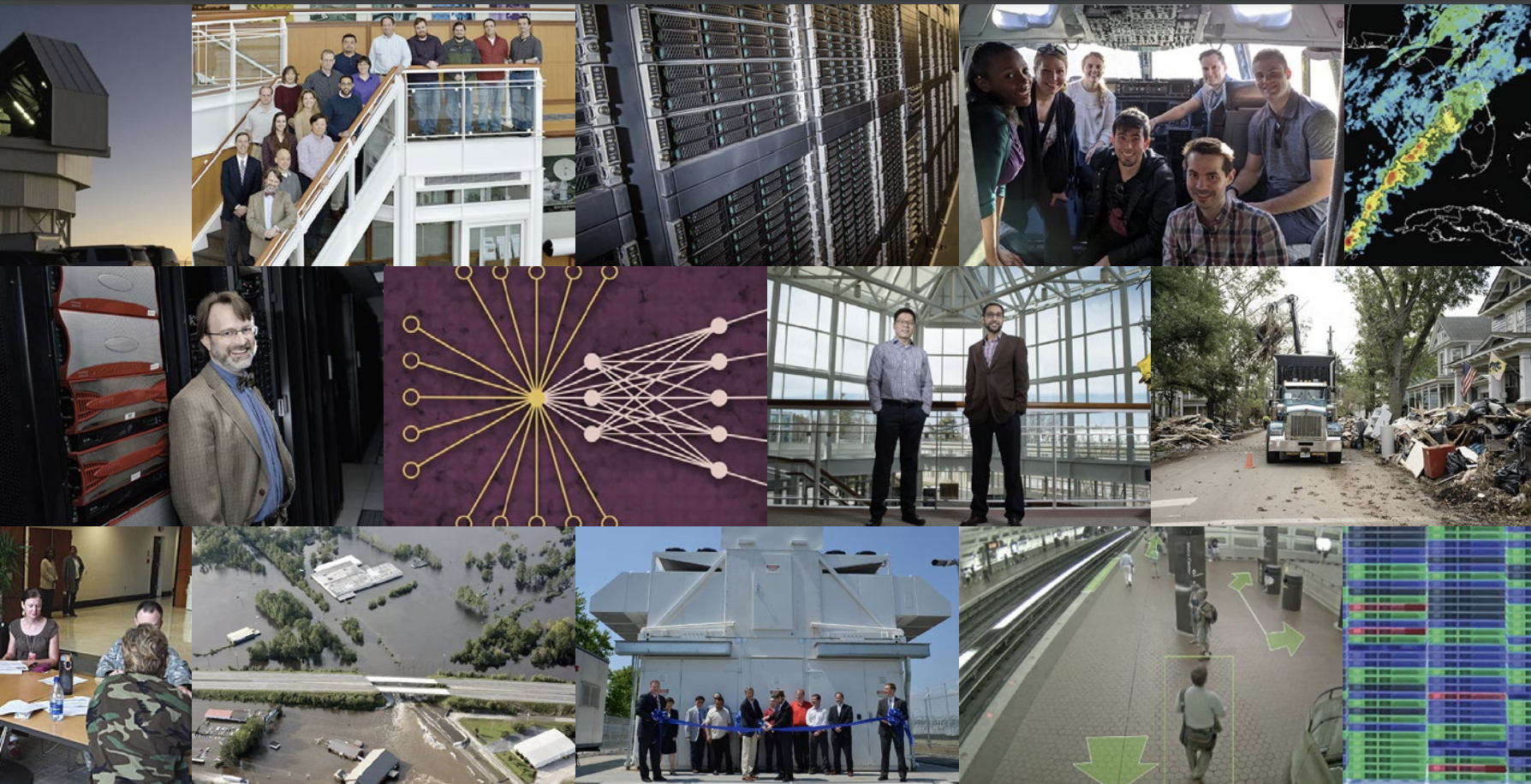 The Lincoln Laboratory Supercomputing Center (LLSC) celebrates five years of its mission to enhance the computing power available to the Laboratory, MIT, and other researchers.

The LLSC was established on 1 April 2016 to build on the Laboratory’s past groundbreaking work in computing. In the late 1940s and early 1950s, prior to the establishment of the Laboratory, MIT designed and built the Whirlwind 1 computer using vacuum tubes for the U.S. Navy. Whirlwind was unique for its ability to output information in real time and perform calculations in parallel. Later, in 1955, the first fully transistor-based computer TX-0 was designed by staff at the nowestablished Lincoln Laboratory.

These and other early computing accomplishments eventually led to the establishment in 2003 of LLGrid, a Laboratory supercomputing system. In 2008, the Laboratory demonstrated the largest problem ever run on a computer using the TX-2500 supercomputer, a computer that was a part of LLGrid.

The LLSC was established with a Lincoln Laboratory Supercomputing Center focus on interactive supercomputing and high-performance data analysis. The staff who started the LLSC decided to model the center on the partnership model found at federal laboratories and universities around the world.

The LLSC recently deployed TX-GAIA in 2019 and was rated by Top500.org as the 42nd fastest
supercomputer in the world. It has served a critical role in AI research, including research conducted by the MIT-Air Force AI Accelerator and research related to COVID-19.

Read more about the LLSC and the research it is supporting here.

Tags:
research
Previous Post:
«
December Publications
Next Post:
MOC, NERC go to the EDUCAUSE NERCOMP Conference
»
Do you have news about research using the MGHPCC? If so get in touch.
Email Us